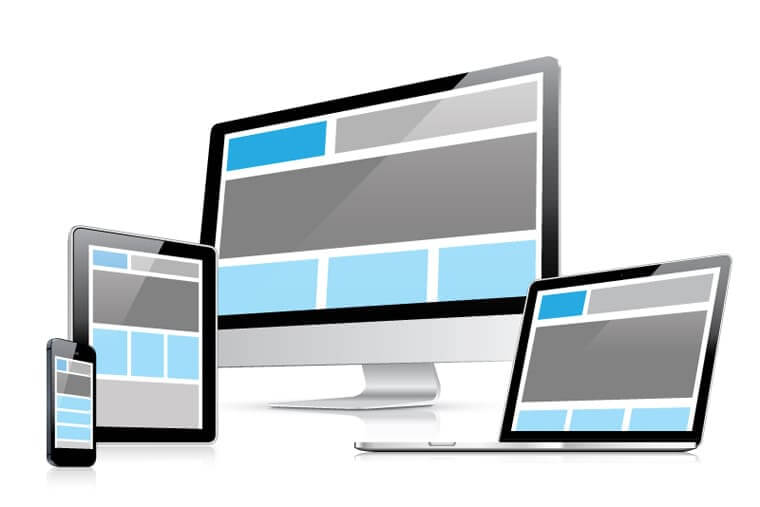 Unix/Linux - A Linux-based system is a modular Unix-like operating system, deriving much of its basic design from principles established in Unix during the 1970s and 1980s. Such a system uses a monolithic kernel, the Linux kernel, which handles process control, networking, access to the peripherals, and file systems.

The server OSs' are versions of Windows tuned to providing services over a network to the client versions of windows with which you are familiar (usually in a business or other organization). the tuning can be to do with the way the memory is allocated, processes within the OS are scheduled - important for performance. Server versions of windows include special network roles and features (not included in the desktop OSs) that can provide various services to these networks.

Users do not normally log on to the desktop of most types of servers. Only network administrators log onto the desktop, and even then only to maintain the server.

The server versions of windows may be used by themselves (for example to provide a central place to store files or to control a shared printer) or to provide a base for other server software such as a companies email server of centralized database server software.

Re your graphical point... Many windows servers still have a windows desktop (Windows server 2012 even has a Windows 8 style start screen instead of a menu), but Microsoft is trying to steer people away from using graphical tools on server OSs (after all the server is not there to look pretty, it is there to provide service to the network, and its CPU cycles are better directed there). So Windows Server 2008 can operate in Core mode which is administered through a command prompt. Windows Server 2012 also adds a semi-graphical user interface which provides limited graphical administration tools. Lack of a graphical desktop is not a defining feature of a server, but servers may be built without (or with the simplified desktop) to keep them simple (which is desirable for quite a few good reasons)